The Return of an Icon – Pod

So back in the dark ages, early 80’s Ste (name changed for anonymity) came in to the footy club disco with a different pair of shoes, like something I’ve never seen before, on first look I’m thinking – they’re different and quite cool but something is off and I can’t put my finger on it.

So I say “Ste, they’re decent, what you wearing?” He says “sound aren’t they, they’re Pod it’s the latest thing you know” with something still bugging me I say “how come the pod written on the sole looks like it’s been done with a biro……”

That brief moment was my first experience of the brand Pod, even if it was my mate wearing a lookalike that he’d tried to doctor!

The reason I bring up this distant memory, THEY ARE BACK!

Apparently, The original Pod shoe was created as a reaction against the platform shoes and flares trend that had become popular in the early 1970s. The owners of the brand, Bill and Tony, wanted to design a flatter, more casual shoe to be worn with straight fitting jeans.

The Pod collection is designed in England and manufactured in Portugal; in the same factory the collection was first produced with in the 70’s. The factory was founded in 1935 and is today’s oldest shoe factory in Portugal, so they know a thing-or-two about high-quality shoes.

Jagger is Pod’s most iconic design, first produced in 1976. The unique features of Jagger include heavy mudguard twin stitching, a crepe sole and a stitch-out design.

We’ve only been able to get our hands on a very limited number so you’d better be quick…. 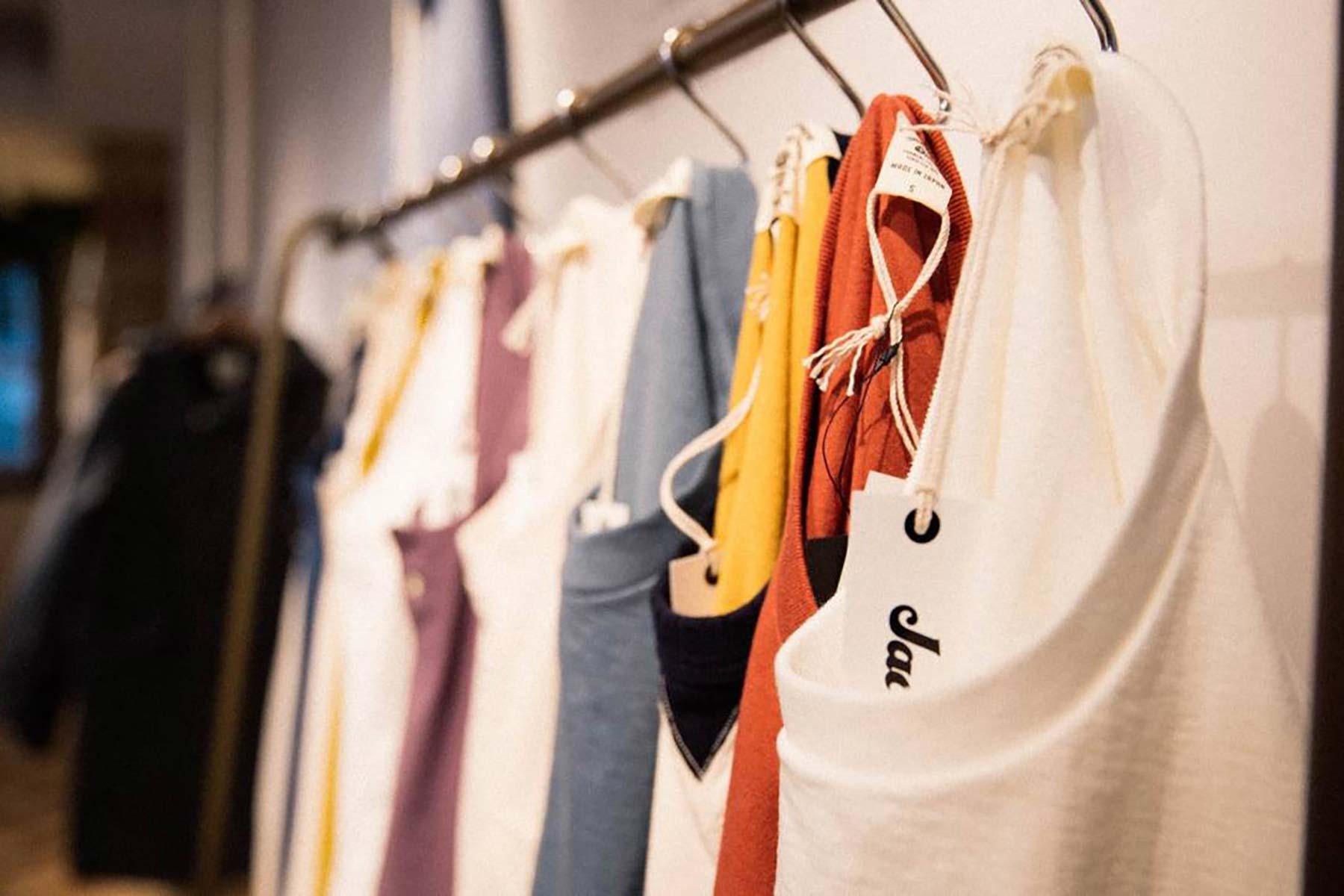